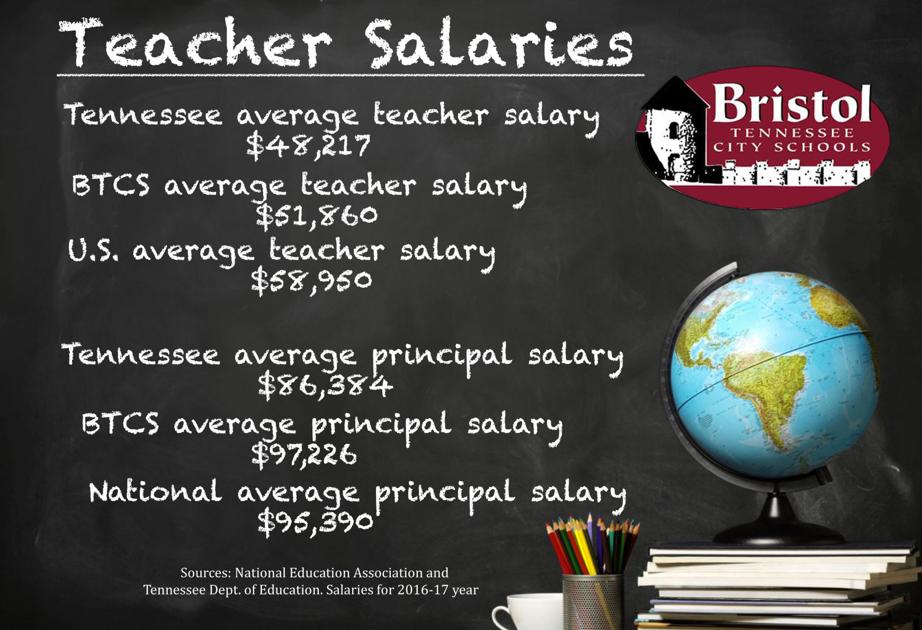 John Muldoon set to reunite with Pat Lam at Bristol Connacht player set to join coaching ticket at English club John Muldoon is set to join the Bristol coaching ticket under his former Connacht coach Pat Lam. Photograph: James Crombie/Inpho John Muldoon is set to join Pat Lam’s coaching ticket at Bristol next season. acupuncture while pregnantThe 35-year-old flanker retires this summer after 15 seasons with his native province. Muldoon could be a replacement for Mark Bakewell, who takes over as Leicester forwards coach under former Leinster supremo Matt O’Connor. traditional acupunctureLeicester had previously approached Paul O’Connell but he turned down the position to remain working with the Munster Academy, while also accepting a formal role with the Ireland under-20s this season. The Lam coach to Muldoon captain partnership proved the most successful in Connacht history as the province captured the Pro 12 title when beating Leinster in the 2016 final at Murrayfield. A Galway minor hurler back in 2000, Muldoon went on to win three caps for Ireland, the last against New Zealand in 2010. The move would see him reunite with another former Connacht player in Dubliner Conor McPhillips, who is backs coach at Bristol. Former Leinster outhalf Ian Madigan is also at the club that are firmly on course for a return to the English Premiership with 14 wins from 14 so far this season.

For the original version including any supplementary images or video, visit https://www.irishtimes.com/sport/rugby/john-muldoon-set-to-reunite-with-pat-lam-at-bristol-1.3374159